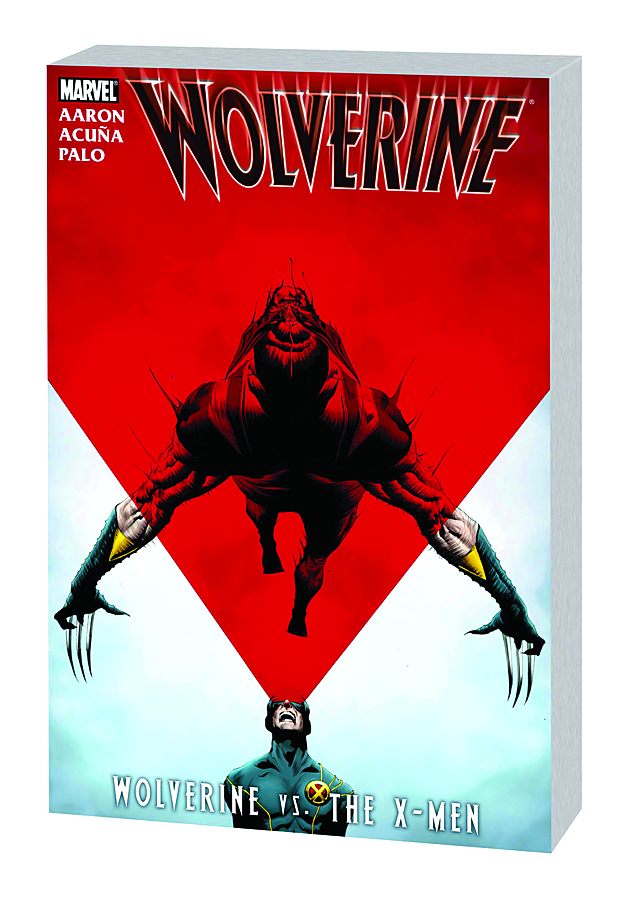 In his long and bloody life, Wolverine has lost control before. But the situation has never been more dire. Hell itself has inhabited Logan’s body, laughing with delight at every innocent life it takes — and he is powerless to stop it. Running out of options, Cyclops is faced with an impossible choice. The X-Men’s leader wants to believe his old friend possesses the strength of will to break free. But as Wolverine spirals out of control, Cyclops may be forced to resort to deadly force to put an end to Logan’s murderous rampage. Can even a last-ditch psychic intervention by those closest to him help Wolverine come to his senses before his teammates have no recourse but to kill him?