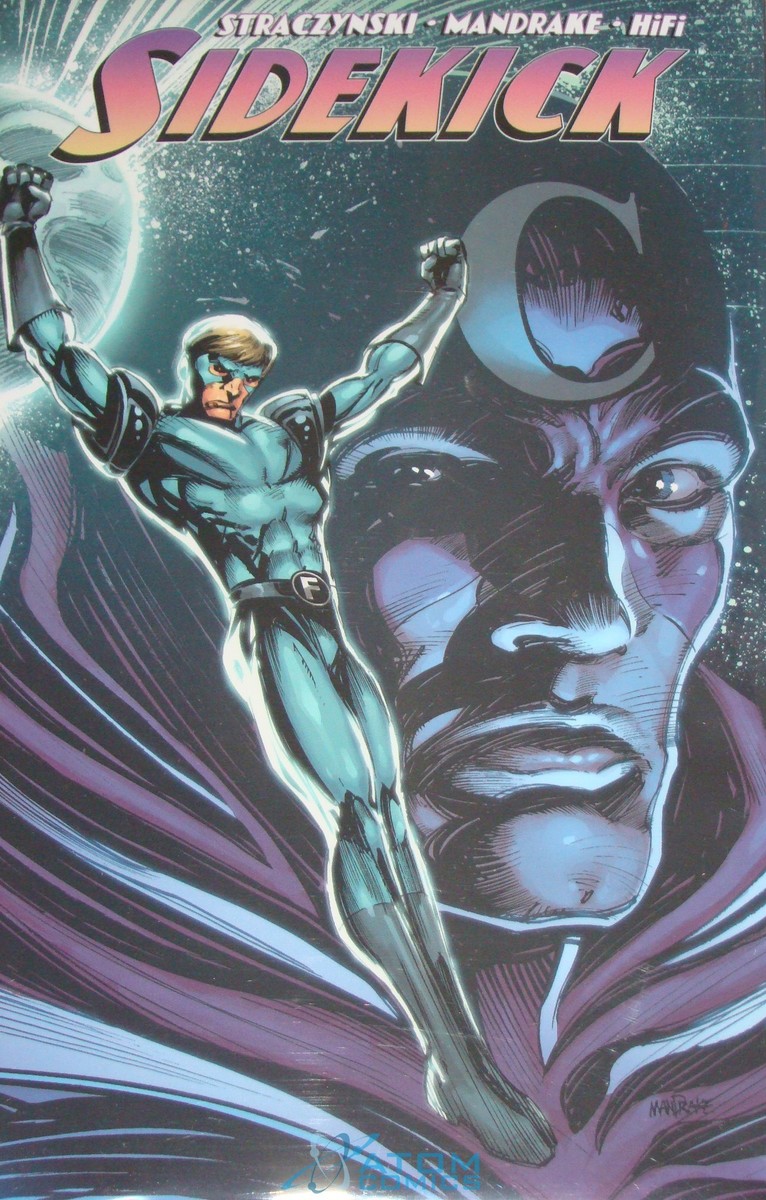 What happens when a hero's sidekick is abandoned by tragedy, mocked by the media, scorned by enemies and heroes alike...when his entire world is turned upside-down? Drawn by Julia Moonglow into investigating the death of the Red Cowl, Flyboy will discover things that will shatter his life completely as he uncovers a conspiracy of murder and terrible, life-changing secrets. Who was the Red Cowl, really, and what scared him so badly that he had to stage his own death in order to escape it? The debut volume of Sidekick contains the first six issues of this saga of grief, madness and murder. Collects SIDEKICK #1-6.