JUSTICE LEAGE A LEAGUE OF ONE TP 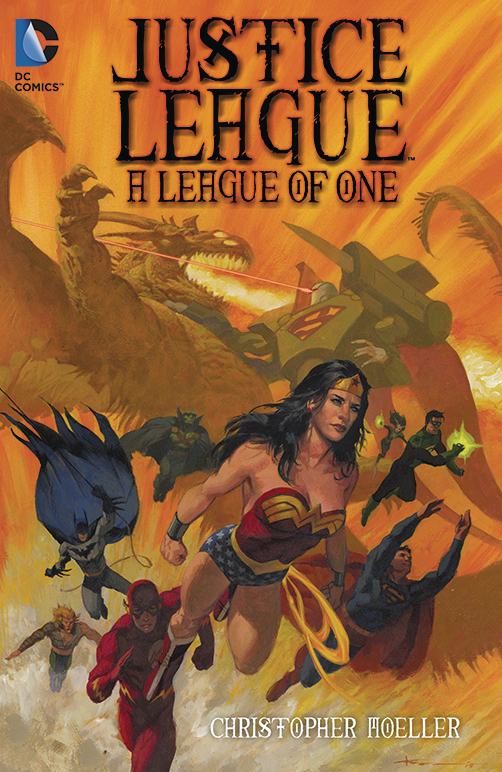 For the first time, JLA: A LEAGUE OF ONE and JLA CLASSIFIED: COLD STEEL #1-2, written and fully painted by Christopher Moeller, are collected in a single volume! In “A League of One,” Wonder Woman hears a prophecy that her Justice League teammates will die in battle against a dragon—so it’s up to her to first defeat the team herself before she battles the dragon single-handed. Then, in “Cold Steel,” the team launches into space to stop a conflict between two alien factions.