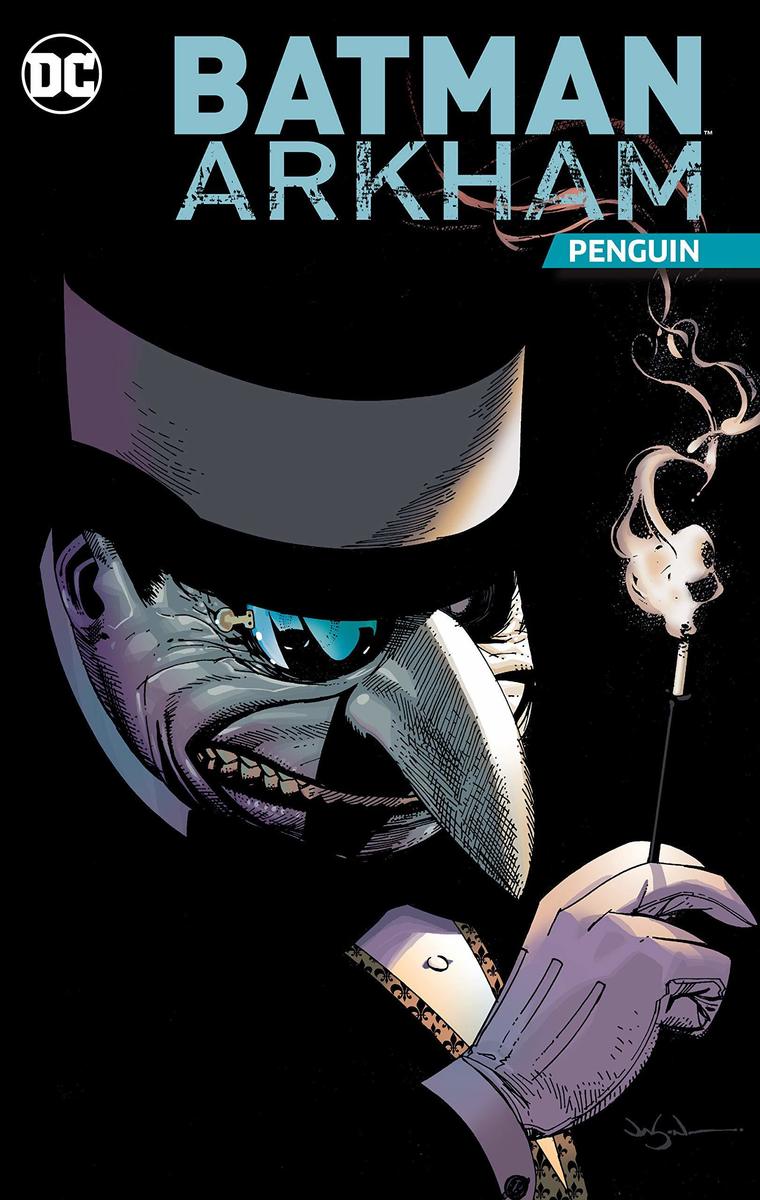 The Penguin, one of the Dark Knight's oldest enemies, has emerged as an underworld crime boss as well as a truly unique figure among Batman's rogues gallery. BATMAN ARKHAM: PENGUIN collects some of his greatest stories, including his first appearance! Collects DETECTIVE COMICS #58, 610-611
and 824, BATMAN #155, 374 and 548-549, BATMAN: PENGUIN TRIUMPHANT #1 and JOKER'S ASYLUM: PENGUIN #1.